Stonewall and the History of Marsha P. Johnson 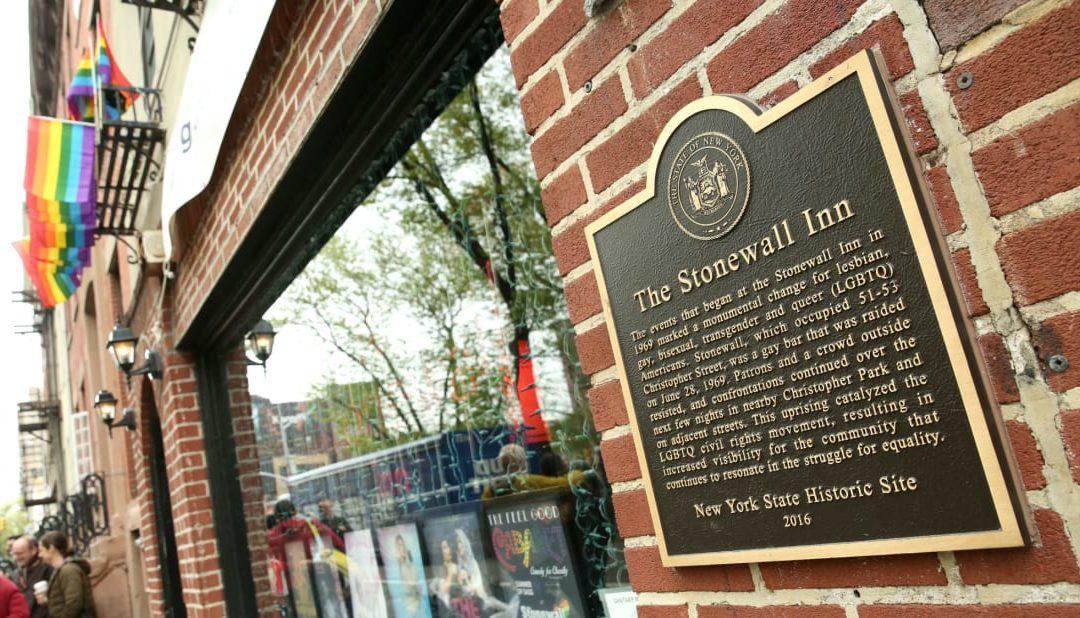 On June 28th, 1969 a gay club called the Stonewall Inn was raided by the police in New York City (history.com). During this assault, the police attacked many people in the club. People decided to fight back against the cops and a riot began. People rioted and protested against the police for six days outside of the club and in neighborhoods nearby. Activist groups were formed and the riots pushed for a change in how people in the LGBTQIA+ community are treated. This riot and the protests that followed have been cited as primarily being led by Marsha P. Johnson, a Black trans woman (pbs.org). It is necessary to recognize the history and importance of this time. 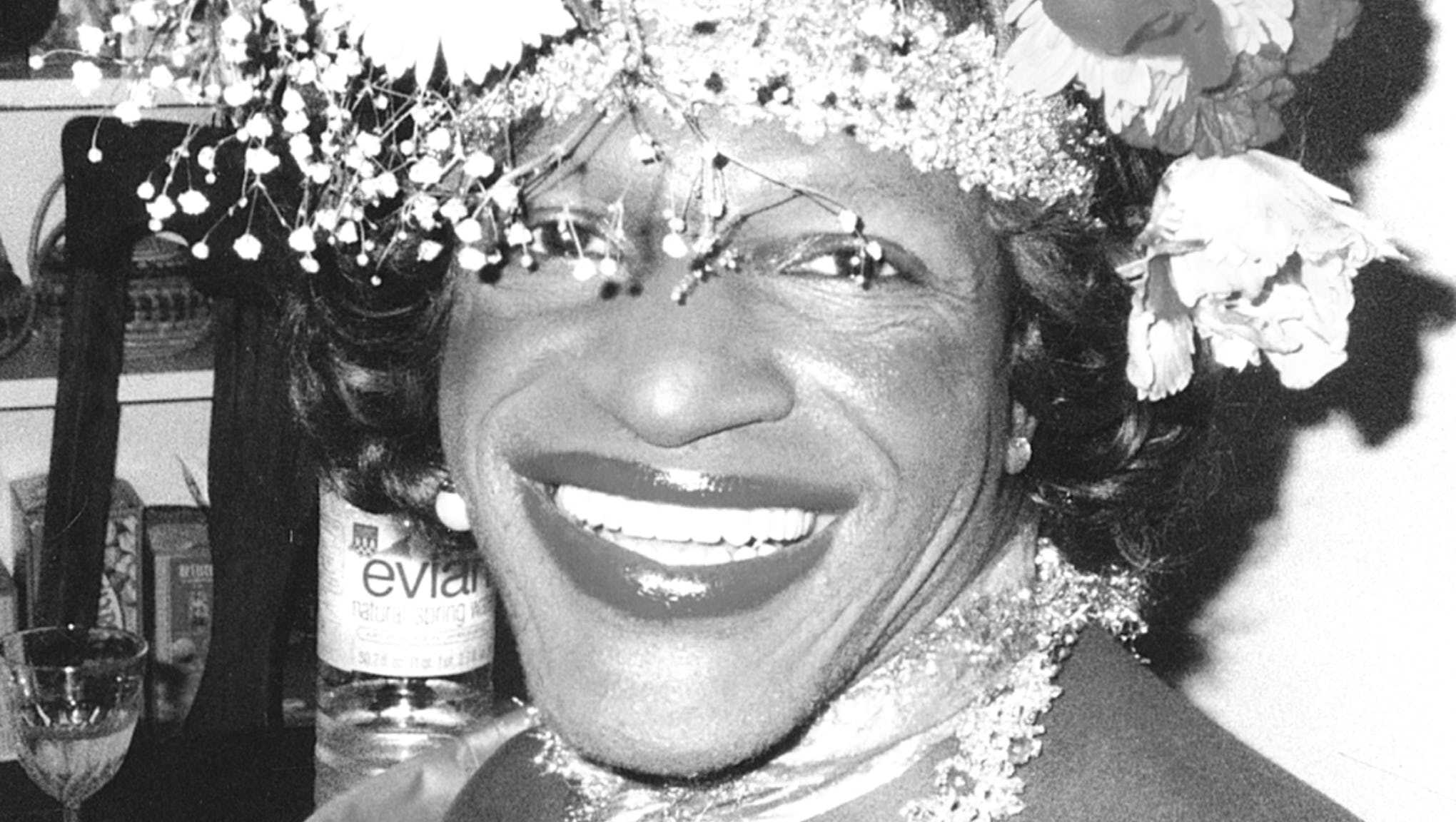 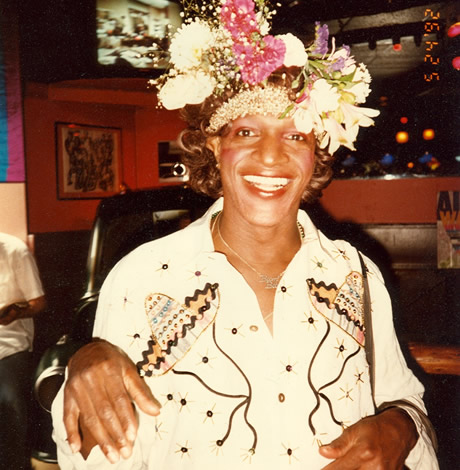 Marsha P. Johnson was born on August 24th, 1945 (biography.com). Marsha grew up in a very religious environment and struggled with finances. For a period of time, she was homeless and could only support herself through sex work. Marsha joined the drag community and found something she loved. Becoming a success in the world of drag, Marsha was considered a “drag mother” to many other “homeless and struggling LGBTQ youth” (ucnj.org).

Her work in drag allowed her to tour the world, with her becoming known for her costume work. Though Marsha became well known, she made an effort to always put others before herself and be kind. However, she was also known for not taking any disrespect from others. When asked, she said the “P” in her name stood for “pay it no mind” (biography.com). Marsha, as a Black trans woman, was an influential part of the Stonewall Riots and creating change.

The morning of June 28th, 1969 officers busted into the Stonewall Inn and began to attack and arrest people in the bar. The cops took people and forced them into police cars on Christopher Street. According history.com “female officers would take suspected cross-dressing patrons into the bathroom to check their sex.” The Stonewall Inn was designed to be a safe place, especially for queer Black people who could not safely be themselves in public. By entering the club the way they did, the police were taking away a safe space for many people.

People were very against the harassment and discrimination they were facing from the police. Instead of running away as would normally happen during a raid, people decided to riot against the cops (biography.com). This lasted for a number of days with the initial set of protests ending on July 3rd, 1969. This period of time was described as many things, including “a ‘riot,’ a ‘rebellion,’ a ‘protest,’ and an ‘uprising’” (biography.com). Marsha was identified as a major player during this movement. Many eyewitnesses said she was a leader and was “recognized…as the vanguard of the gay liberation movement in the United States” (ucnj.org). Marsha P. Johnson was overlooked for her role in the movement for many years. It is important to recognize how this Black trans woman was a big part in pushing for the liberation and rights of the LGBTQIA+ community.

According to history.com, Stonewall “was a galvanizing force for LGBT political activism, leading to numerous gay rights organizations.” After the protests, with fellow activist Sylvia Rivera, her and Marsha P. Johnson “co-founded the Street Transvestite Action Revolutionaries (STAR) and…became fixtures in the community” (ucnj.org). STAR was founded in 1970 by Rivera and Johnson as an organization to help homeless youth who were a part of the LGBTQIA+ community. STAR’s aim was to provide shelter, food, and support to youths in the community and fight for the rights of queer and trans people. Though the organization ended in approximately 1973, it is considered extremely important in the gay rights movement and was modeled by many other organizations. 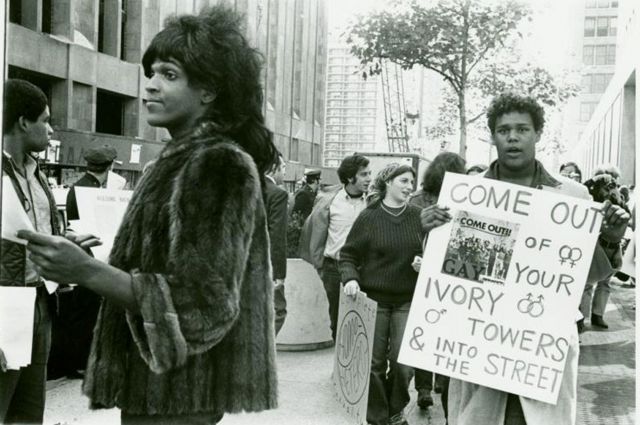 On July 6th, 1992, at 46 years of age Marsha P. Johnson was found dead in the Hudson River (off of the West Village Piers) (biography.com). This was extremely painful and a heavy loss for queer and trans Black people due to all that she did for the community. This continues to happen in today’s society as trans Black women are among the highest groups of people murdered. Trans Black women are being attacked and killed constantly, and this is exactly what Marsha was fighting against. People are currently still putting their lives on the line to fight for their right to exist. This is what Marsha did for her life’s work. People are still having to fight today although Stonewall occurred in 1969. This shows, unfortunately, we are not far off from where we once were. 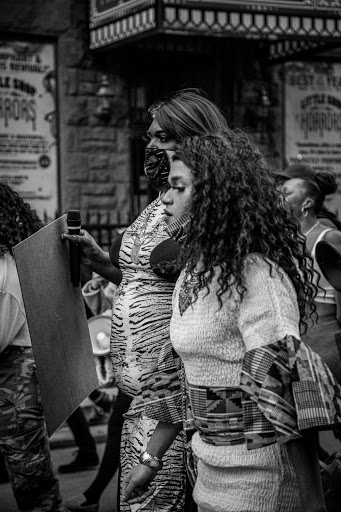 Instead of thoroughly investigating what happened, the police listed Marsha P. Johnson’s death as a suicide. According to biography.com there were “claims from her friends and other members of the local community that she was not suicidal.” This case has since been reopened by Victoria Cruz of the New York City Anti-Violence Project (ucnj.org). Marsha P. Johnson was an activist, icon, and revolutionary. She played an essential role in the Stonewall Riots being what they were. Today we honor her life and legacy by continuing to fight just as she would have.