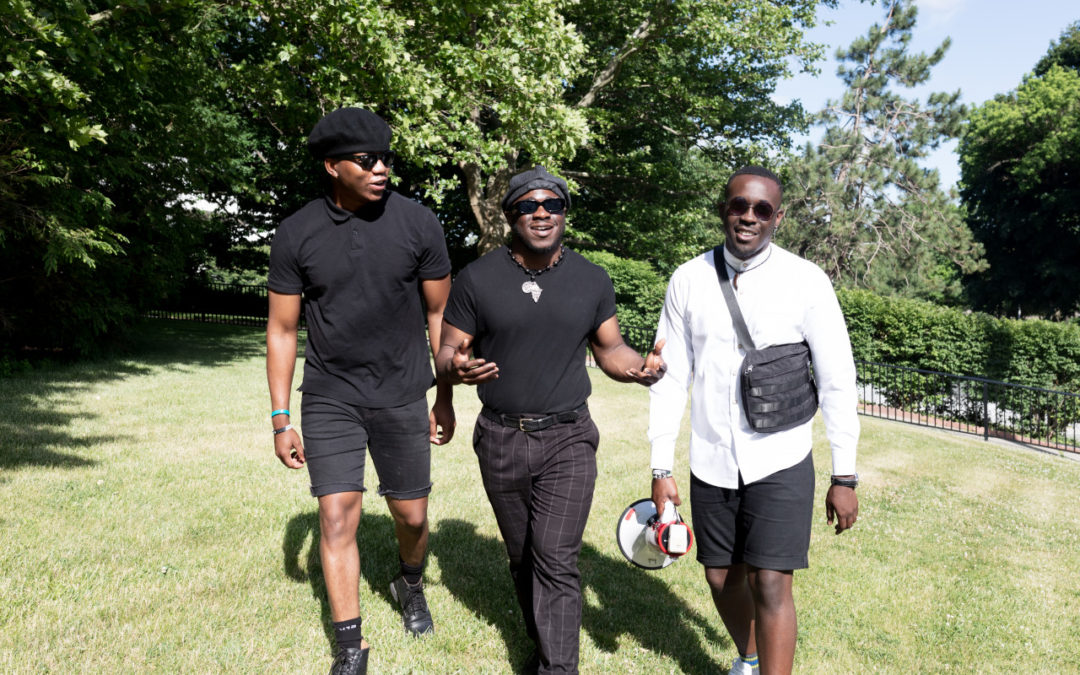 Is it necessary to have one Black leader, or is it possible to have many Black leaders with differing philosophies going towards the same goals?

What are our end goals?

These are some of the questions that are debated when navigating our quest for the restoration of Black excellence. There are several platforms that have the “get woke” mindset that specifically target the Black community.

Although “getting woke” is important, we should take a step back and ask ourselves what are we waking up to? Is it our true identity? Is it our economic path to success? Is it building our own community governed by only Black people?

Black Leaders 72’ and 73’ is a roundtable discussion that can be viewed on YouTube where well-known Black activists spoke on topics which are eerily similar to things we are encountering today. We have always heard the stereotype “Black people can’t unite” or “Black people can’t go into serious business partnerships with each other.” It’s a fair and unfair characterization of this dilemma. On one hand, it’s unfortunate that we can’t come together on a common cause more often. Although there are several Black owned businesses that are thriving, we should have more control and ownership over major industries such as TV, music, banks, and etc. (Stay tuned for the RP Black Business Database coming soon). However, when compared to other races, based on statistics, we are falling behind by not keeping the money within our own community. Here is a chart which displays the Racial Wealth Gap: Click Here

In some instances, we have taken on the crabs in a barrel approach throughout the years, and unless we can unite, organize, and move forward under a common cause our foundation will be no more than quicksand. In order to have a voice and a seat at the table, we must be economically stable as a people. It’s frustrating seeing empty negotiations with an establishment that hasn’t shown any concern for eradicating systemic racial injustices within the critical aspects of society.

As we move towards the journey of improving Black people in America, we want to make sure we are taking steps forward. No matter which path we choose, it should be well thought out, and have a direct constructive impact on the plight that Black people deal with on a daily basis. Dealing with enough betrayal from both external and internal sources, we have become overly cautious of people lending a helping hand and with opportunities that could be of great benefit to us. A way to prepare yourself to be ready when those opportunities arise is to educate yourself thoroughly about whatever endeavor you’re thinking about being a part of. It may be a good idea to refrain from debating a topic until it has been researched heavily on both sides of the argument. There is always truth on both sides, so using those truths as the foundation of these discussions should bridge the gap and approach these conversations as less argumentative, and more next steps for positive and deliberate action.